Your comment will be posted after it is approved. 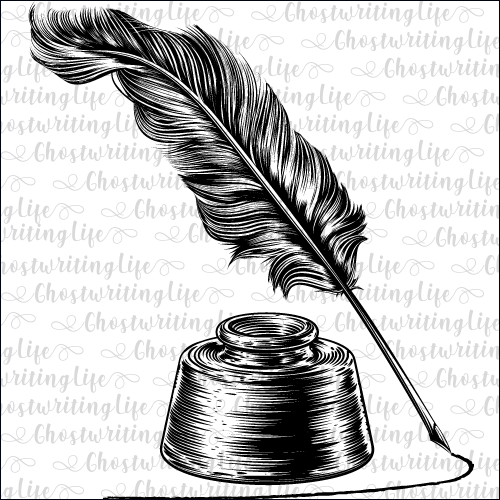 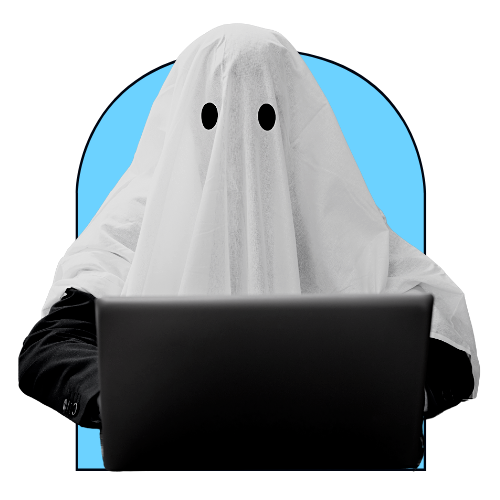 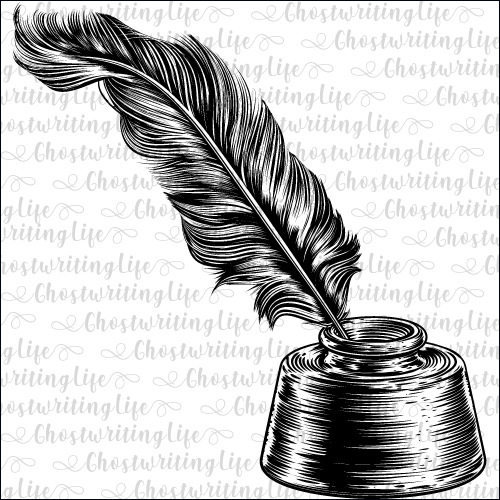